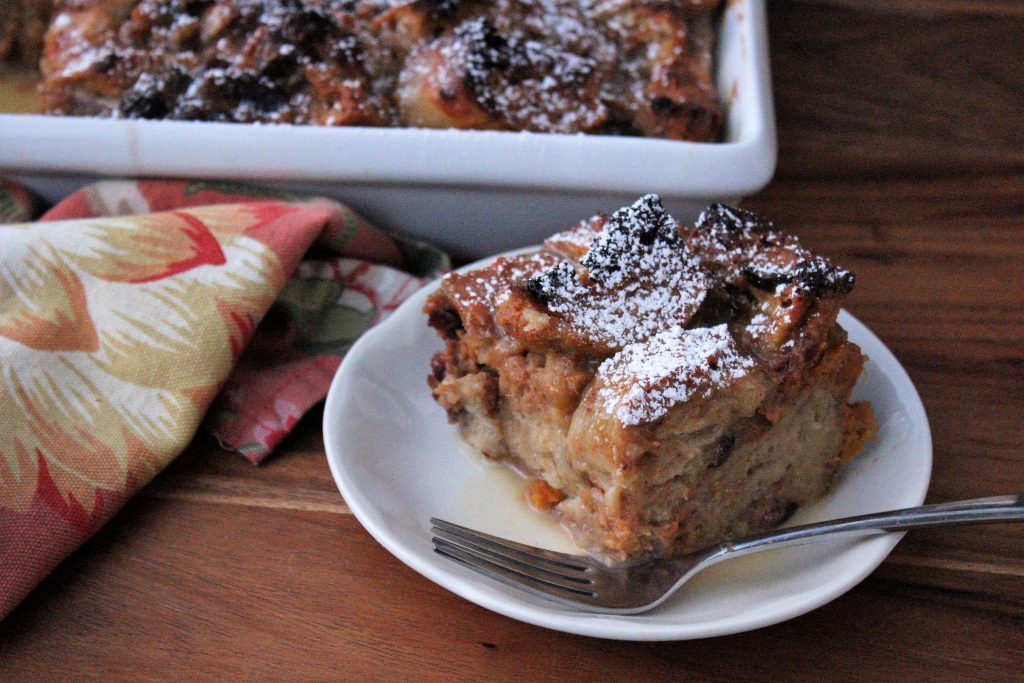 I’m the official Thanksgiving cook in my family. I’m also forbidden to go outside of the Thanksgiving dinner guidelines as laid down by my sisters many years ago after I decided to go all Bon Appetite with the menu. I wanted to change things up a bit, since we have the same menu year after year. But I was wrong. They were so disappointed with the meal that at one point, I thought they were going to flip the dining room table. When I served the kale with sausage casserole instead of their beloved collard greens with smoked turkey, I was informed that black people don’t eat kale.  And a riot almost broke out when I topped the sweet potato pie with meringue. It seemed like a cool idea to add another dimension to sweet potato pie, but I learned quickly that “you don’t mess with Mae Belle’s sweet potato pie recipe!”

Needless to say, Thanksgiving is not the time for me to experiment with the menu. But after much pleading on my part and much deliberation on theirs, I’m allowed to add ONE dish to the menu if I feel the need to be creative.

This year I’m thinking it would be fun to combine sweet potato pie with bread pudding. And don’t worry, Mae Belle’s sweet potato pie is still sacrosanct and will remain pure. I’m just going to take the flavors of that cherished pie and incorporate them into a rich and satisfying dessert. I need to use all that frozen leftover bread I found in my freezer after rotating the contents a week or two ago, so why not make a bread pudding. I’ll make it really festive by adding cranberries, eggnog, and bourbon. This way, my family will get to enjoy our traditional Thanksgiving feast, and I still get to go all Bon Appetite with my dessert.

Pierce each sweet potato several times with a fork. Place the sweet potatoes on a foil-lined baking sheet. Bake until tender, about 45 minutes. Remove the potatoes from the oven and cool. When cool enough to handle, cut the sweet potato in half and scoop the flesh into a large bowl. Cool completely.

Whisk the eggs, egg yolks, sweet potato, half and half, eggnog, sugars, bourbon, salt, cinnamon, ginger, cloves, nutmeg, and vanilla in a large mixing bowl until combined. Whisk in the melted butter. Add the cubed bread, cranberries, and pecans to the mixing bowl. Allow the bread to sit at room temperature for 30 minutes, or up to 24 hours in the refrigerator.

Lightly spray a 9-inch by 13-inch baking dish with cooking spray. Spoon the bread mixture into the baking dish. Bake until the pudding is set and beginning to brown, about 1 hour.

To make the bourbon sauce, melt the butter in a medium saucepan over medium heat. Remove the pan from the heat and stir in the confectioners’ sugar and bourbon until combined. Add the eggnog and whisk until smooth. Pour the glaze over the bread pudding and let it sit for 15 minutes before serving. Garnish with chopped pecans and serve warm with a dollop of whipped cream.